The 2017 Curve Jr season will go down as one of the best ever.  Not just the wins but also in the
development and growth areas as well.  The senior class has been fun to watch since they were 13 years of age and too see them now before heading to their college careers unfold was just plain fun.
Five of those players made a major contribution in winning the state championship with their High School team.  This made it two years in a row that the Curve Jrs had 6 players on a high school
state championship team. Another high school team with 10 Curve Jrs won their 3rd District
Championship in a row.  All the other seniors made huge impacts on their teams as well
(I might be biased but, I think we are doing a lot of things right)
This class of seniors will be hard to replace but all the younger Curve Jrs showed this summer
that they just might be next to make major impacts on the ballfield.  Every age group
showed great competitiveness and are willing to work hard and learn by being coachable.
I do not remember any other season where there was absolutely no issues with attitudes.
What a FUN group it is to be with and coach at every age level.
I can’t wait for next year!!!
Thank you to all players, coaches, parents for making this the best year ever in program history!!!
Thank you to all the coaches or parents who helped in any way, throwing bp at practice or before games, just willing to help in any way.
Thank you to all the families who support their kids, grandkids, or just friends for making this
a great family atmosphere to be around at and in between games laughing and enjoying everyone.
This was truly the best season ever on every aspect in program history!!!
THANK YOU ALL
Coach B and Curve Jr Staff

Posted by Dave Brisbin at 5:38 PM No comments: 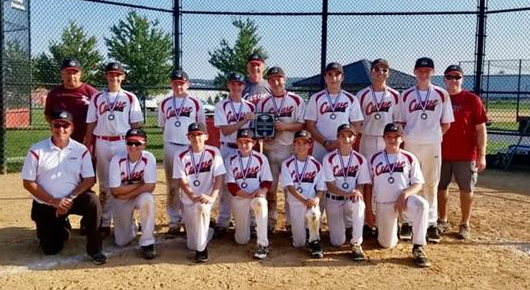 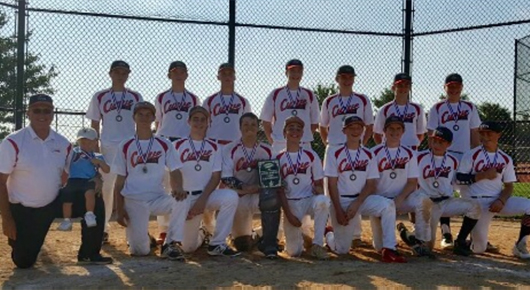 CONGRATULATIONS TO 14u CURVE JUNIORS 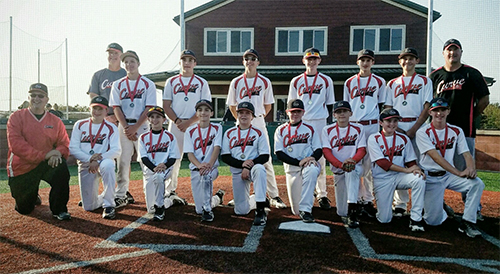 Congratulations to the 14u team on outstanding weekend at Iron Horse Baseball Complex,
The 14u went 4-1 before falling in the championship 8-4.  Good pitching and some good hitting
carried them to the final game.  Congratulations and thank you to all families for their support!!!
Posted by Dave Brisbin at 6:11 PM 8 comments:

The 14u and 15u Curve Jr teams finished an outstanding summer at the Pitt Bradford tourney over the weekend.  It has been a great summer of development and competing.  This was a wood bat tournament but, the Curve Jrs bats were outstanding for both teams.  The 15u took 2nd place
and the 14u went 3-1 over the weekend in a 4 game series.
Thank you players, parents, and families for a GREAT summer.
Posted by Dave Brisbin at 3:55 AM 1 comment: 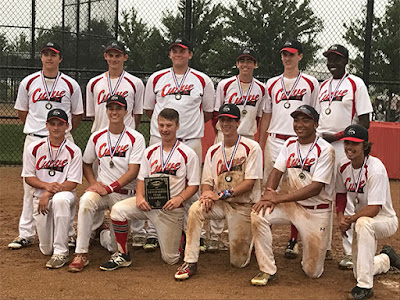 Congratulations 16u on their 2nd championship in 5 tournaments this summer.  It didn't start well
on Saturday but they played outstanding on Sunday winning the ITN Midstate Madness tournament. Hunter Hipps, Logan Gotshall, and Danny Potopa led the way on the mound, solid defense, and GREAT HITTING all through the lineup putting up 29 runs in 3 games (15 innings).
made Sunday a very enjoyable day.  Issac Glass finished the summer campaign by not giving
up an earned run all summer!!!  Great performance 16u and enjoy your shut down month and we will see you August 28.
Posted by Dave Brisbin at 3:45 AM No comments:

GPS DIRECTIONS TO GREENWOOD PARK:  use 100 Thunderbird Drive, Altoona, Pa
Continue past address and turn left at T intersection. (Field on top of hill)
Posted by Dave Brisbin at 5:11 AM 3 comments: